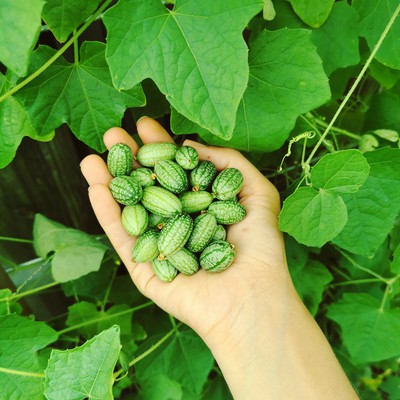 Melothria Scabra, commonly known as Cucamelon, is a vining plant which produces extremely cute edible fruit that tastes like cucumber, with a hint of lime. This grape sized fruit closely resembles a watermelon, with smooth skin and patterned markings. The fruit is often eaten raw in salads, just as you would a cucumber, or pickled for a zesty snack.

Melothria Scabra, also goes by many other names, including Mexican Sour Gerkin, Mexican Sour Cucumber, Mouse Melon and Mexican Miniature Watermelon and is native to Mexico and Central America. The vines grow best in a full sun position, with well draining soil that has been enriched with compost. The seeds are best started indoors in late winter and planted into your vegetable garden in spring once the soil has warmed and the danger of frost has passed. Seeds can also be direct sown into your garden in spring after the last frost.

Melothria Scabra have a great resistance to drought, pests and diseases, particularly in comparison to the more common cucumber varieties. They are best grown vertically, rather than along the ground as the delicate vines and fruit may be damaged by moist soil as well as slugs and snails, which are generally their only pest concern.

While the vine is initially slow growing, once established it can very quickly spread to over 3 metres in length and height. It grows best in warm climates and generally starts fruiting in mid summer, once regular cucumber vines have begun to slow down.

Check out our Cucamelon & Cucumber growing guides below 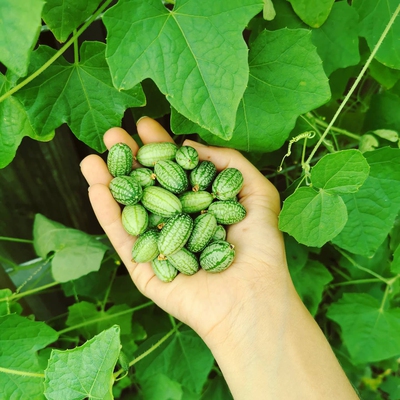 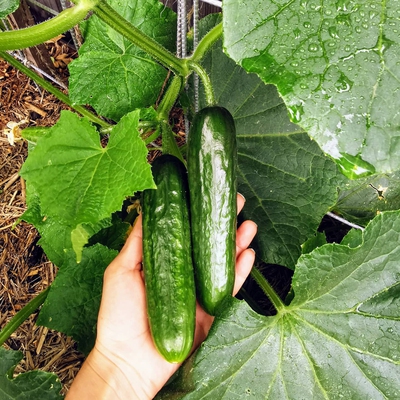 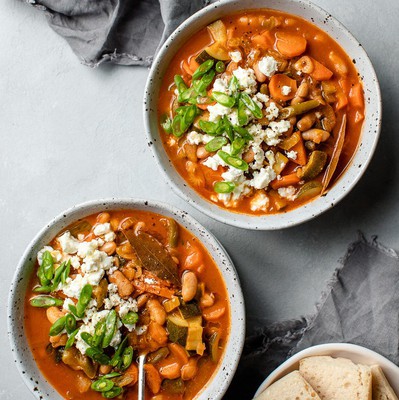 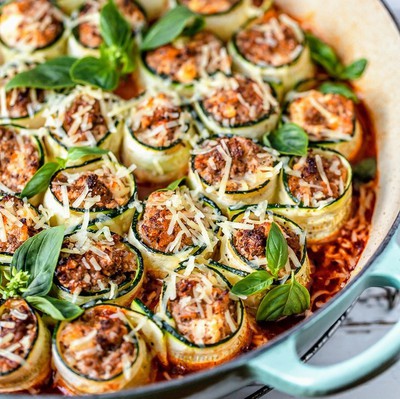 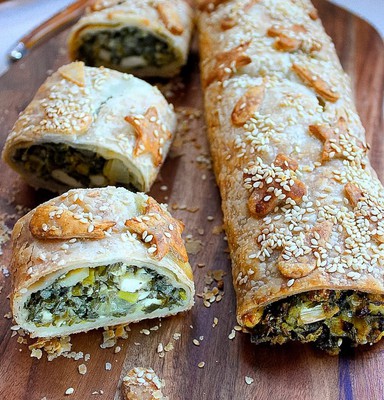 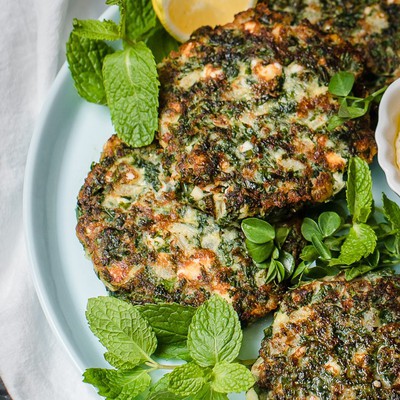 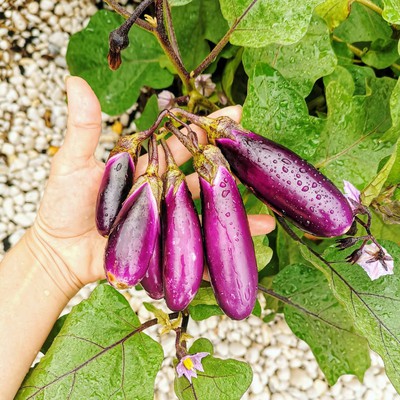 Gardening Without A Garden 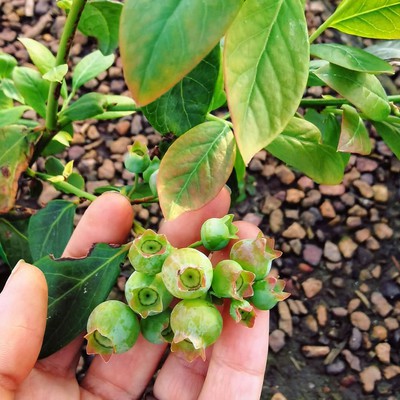 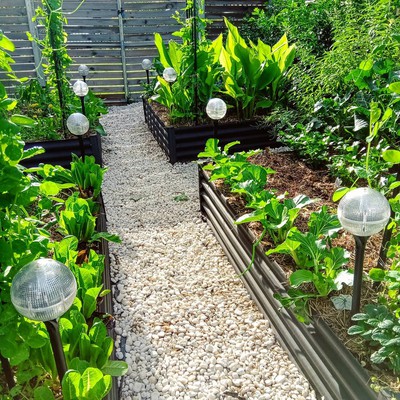 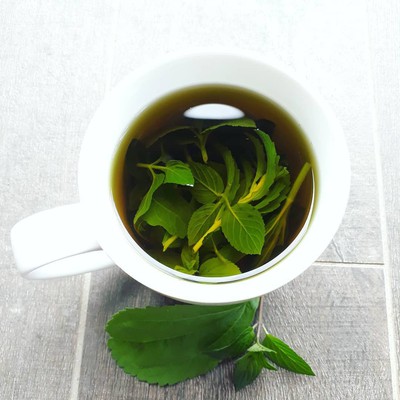